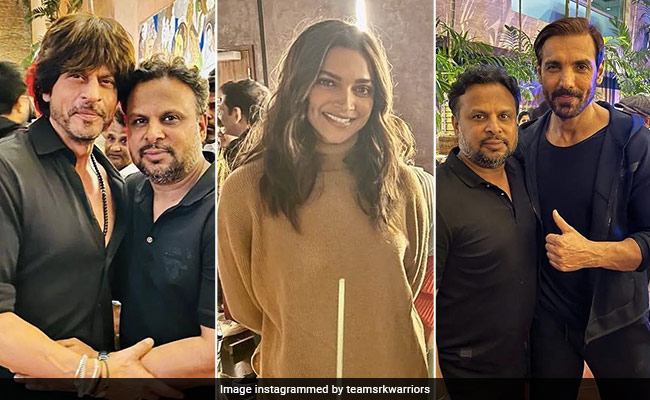 Finally, the wait is over as Shah Rukh Khan’s film Pathaan has hit theatres across the globe. However, ahead of the release, the makers organized a low-key screening at Yash Raj Films Studio. On Tuesday, Deepika Padukone and John Abraham, with his wife Priya Runchal, were spotted arriving at the venue. Now, some pictures from the party are going on the Internet in which we can see Shah Rukh Khan celebrating with his co-stars Deepika, John and director Siddharth Anand.

In the images, Shah Rukh Khan and John Abraham twinning in all-black outfits, while Deepika looked beautiful in a beige co-ord set. Take a look below:

Shah Rukh Khan also posed for pictures with Ekta Kaul and Shaji Choudhary at the special screening. Take a look below:

Deepika Padukone also treated her Insta family to a picture of desserts and simply dropped fingers crossed emoji in the caption. In the image, we can see four plates of sweets, including brownies, pastries and ice creams. On the plates also has a message: “Good luck for Pathaan.” The image seems from the special screening held on Tuesday.

Deepika Padukone and John Abraham, with his wife Priya Runchal, checked in Pathaan screening like this: 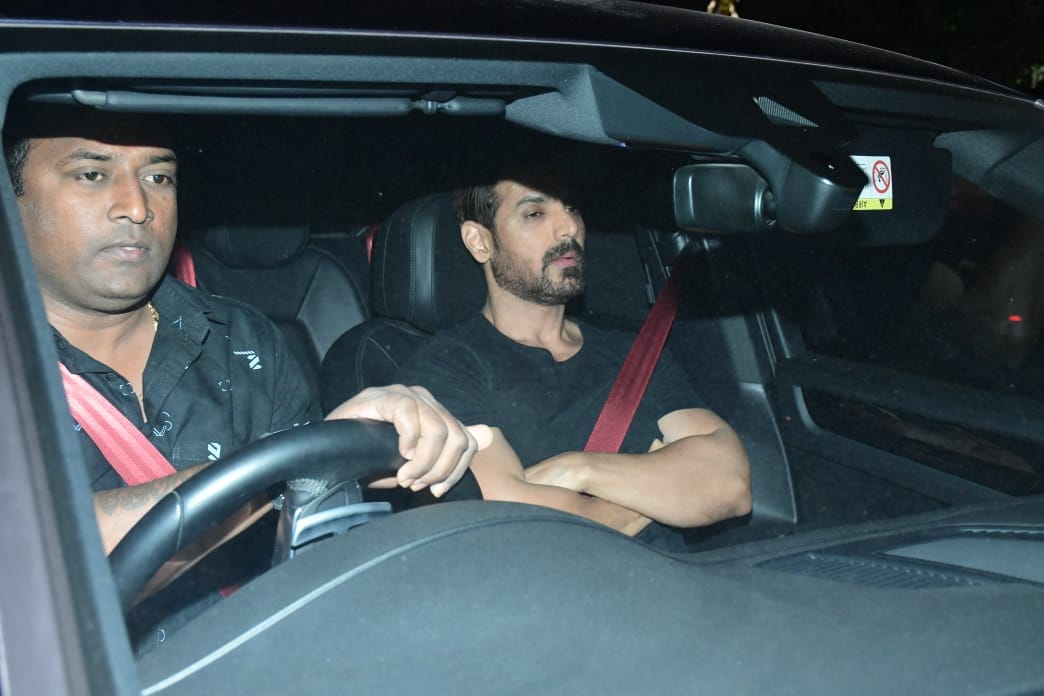 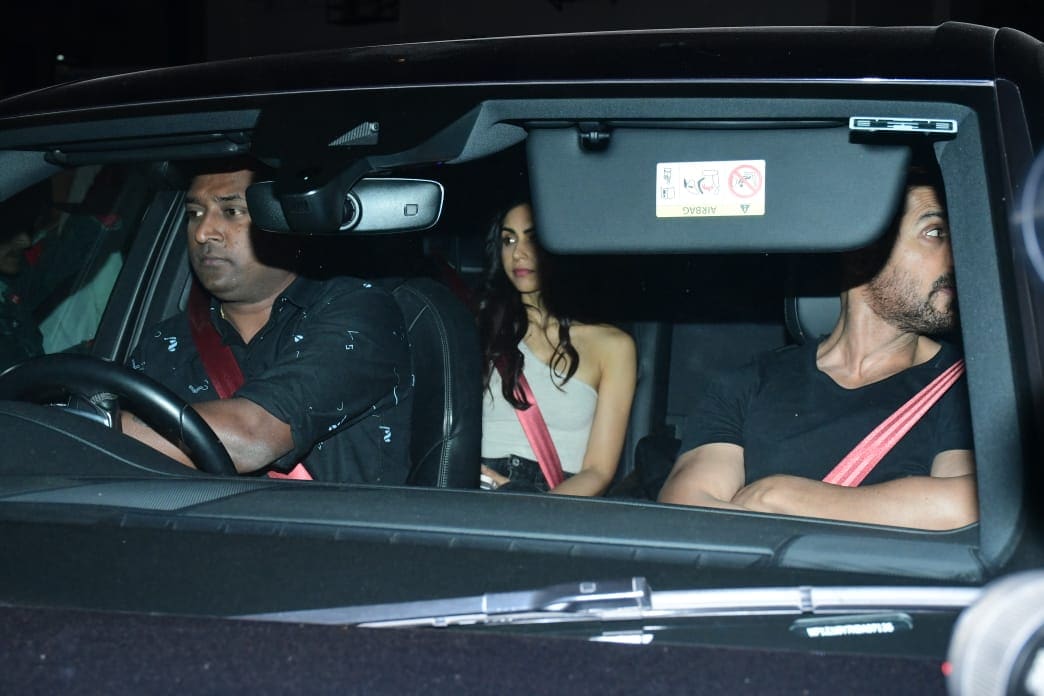 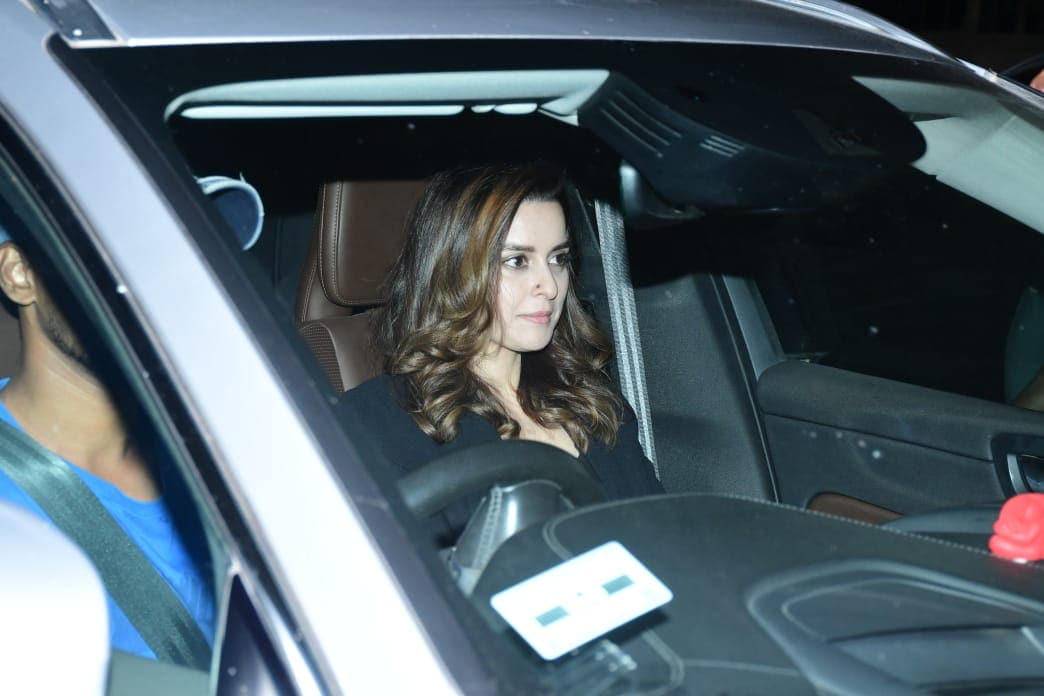 Helmed by Siddharth Anand, Pathaan marks Shah Rukh Khan’s first full-length film after Zero. In the film, Shah Rukh Khan plays the role of an agent who is on a mission to protect his country. In the movie, SRK will be joining forces with Deepika Padukone to fight against John Abraham, leader of a private terror group.